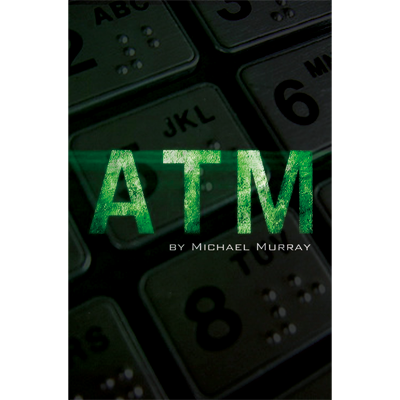 Taking things a step further you are also able to remove the entire memory of events from your participants mind.

This 32 page book details every nuance of the routine whist giving you an additional set of tools to add to your arsenal.

Points to remember: Note: The primary e?ect is designed for an English speaking audience. International variations are included.

"I find this diabolical. In many diabolical routines the diabolical is more clever than the performance of the effect, therefore entertaining the performer more than the audience. However in this case I think both is attained and that is rare. Well done."
- Banachek