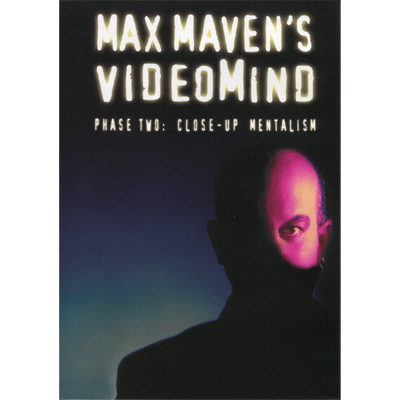 Perhaps the most intimate form of entertainment that can be presented in public. It requires a delicate interplay in order to achieve a balance between the charming and the disquieting. This is material designed for very small groups, or even working one - on - one. This video features a range of commercial Close - Up Mentalism. No pre - show work, no secret assistance; this is practical material for the solo performer, using subtle and unusual methods that are as fascinating as the effects they produce. You'll learn:
Acheter maintenant
©2022 Club de Magie de Montréal, Québec • Plateau-Mont-Royal, Québec