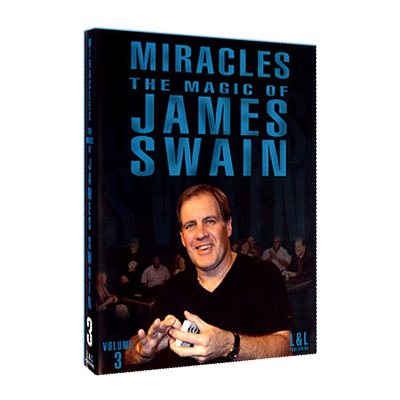 SKU: 47990
CA$34.95
CA$34.95
Non disponible
par article
Miracles has entertained laymen and fooled magicians for nearly 40 years. These are not simply tricks, but time-tested miracles that will leave a lasting impression on your audiences for years to come. Many have been performed on television - including CBS Sunday Morning and FOX TV - while the rest have been tested on audiences during thousands of performances. I hope you enjoy them.